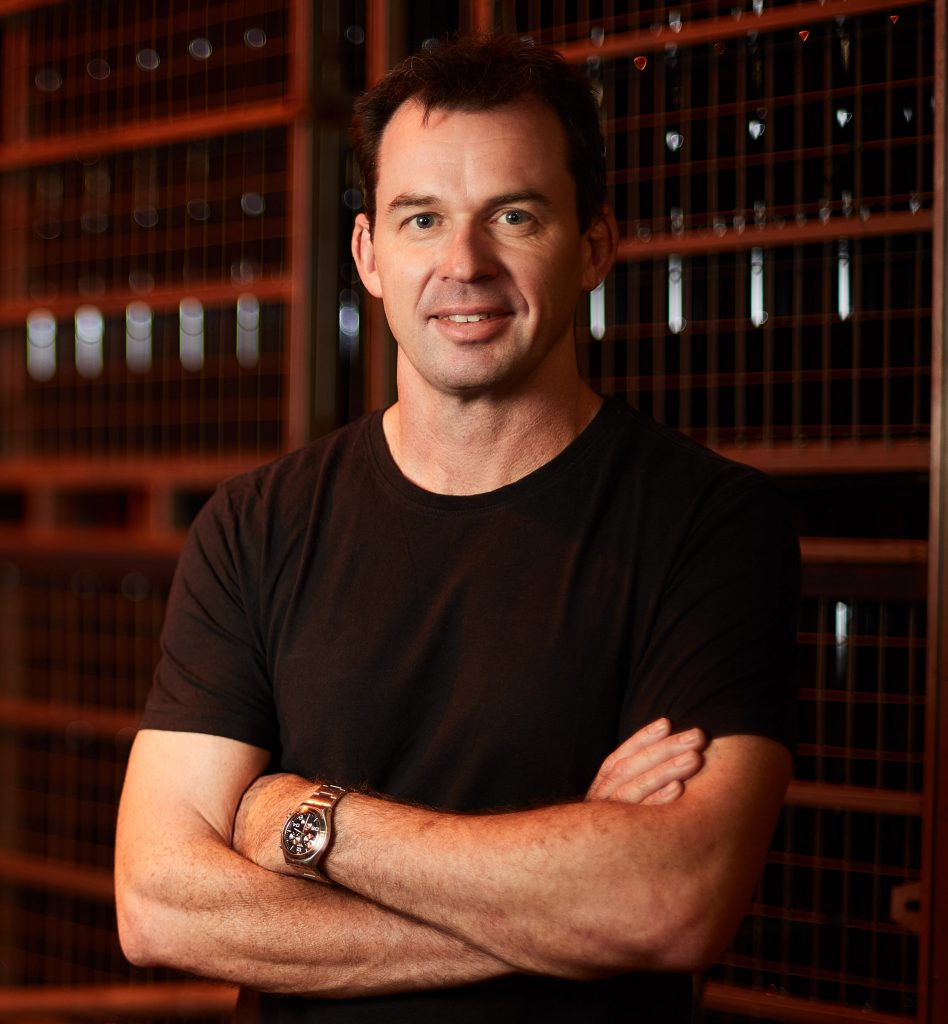 Mark joined WNC as a Director and Consultant in 2013 after working as a Senior Winemaker for one of the largest Australian wine companies. He works with wine businesses across Australia and around the world including China and England, with earlier projects in India and the Canary Islands.

Prior to this, Mark spent fourteen years with Accolade Wines (formerly BRL Hardy), including eight years as Senior Winemaker and Winery Manager for Yarra Burn. In addition to the Yarra Valley during that period, Mark made wines in McLaren Vale, Heathcote, Great Western and the Pyrenees, plus vintages in Austria and Sicily.

Mark is on the management committee and is the immediate past President of the Yarra Valley Wine Growers’ Association. He is a regular wine show judge at both capital city and regional shows, occasional author and lecturer, member of the Victorian Pinot Noir Workshop Committee and former Chair of the Committee for the Yarra Valley Wine Show and James Halliday Chardonnay Challenge. He was also a Scholar at the 2007 Len Evans Tutorial.